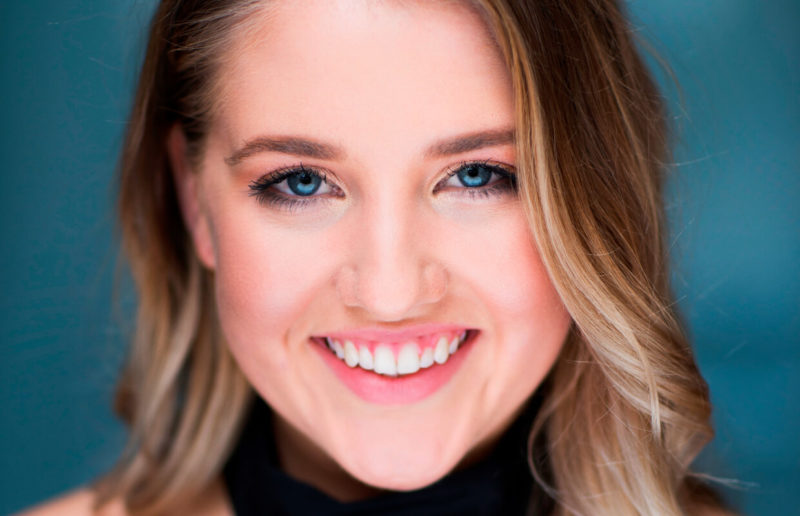 Maggie was just 16 when she and her Dad Andrew met the crew of the Westpac Rescue Helicopter.

“That flight changed my life in so many ways,” she said.

Maggie was fit and active and a keen participant in triathlon events, but had been unwell for several weeks.

Maggie had contracted a rare combination of two viruses that caused inflammation around the pocket of her heart, causing myocarditis and pericarditis.

Doctors carried out a number of scans and x-rays and discovered that she had about three litres of fluid around her heart, causing her other organs to move in her chest and abdomen and to fail.

Maggie’s heart was functioning at just three percent of its capacity.

“That flight changed my life in so many ways,”

The decision was made to fly Maggie to specialist care for immediate surgery.

“I was in a bit of shock because it didn’t occur to me that I was that sick. I remember looking at Dad and I could see he was trying to keep it cool. They said that I would be flown and that my family could join me later in Newcastle. After a few minutes, the doctors came back and told us that Dad could be with me. It was such a relief to know I wasn’t going to be alone,” Maggie said.

“I shouldn’t have worried. The people on board were so beautiful. They talked to us all the way trying to take our minds off my situation and positioned me so I could see out of the helicopter,” she said.

That was the first of two aeromedical flights for the 16 year old. After initial surgery, she was then flown to cardiac care at St Vincent’s Hospital in Sydney for an additional seven surgeries and was on life support for about 15 days. In total, Maggie spent three months in specialist hospital care before she returned home and completed her year 10 studies.

Maggie has gone on to study a Bachelor of Performance and Dramatic Arts at the Australian Institute of Music in Sydney.

“I am so grateful for every moment of my life and I am very aware that without the opportunity to be flown by the Westpac Rescue Helicopter that my future might be very different,” she said.

“Being able to access the care I needed so quickly was the key and for my dad to be there with me was so special. We are so grateful for the support and kindness of the Pilot, Aircrew Officer, Paramedic and Doctor on board that day,” she said.

Maggie has slight nerve damage down one leg after having to learn to walk again.

“I am back running and I never complain about walking to and from classes or work. I have a new appreciation for just about everything in my life,” Maggie said.