When emergency strikes our crews are ready to respond 24-7 across Northern NSW.

On the scene of a motorbike accident on a property at Wallanbah. A teenager was treated for multiple injuries before being airlifted direct to hospital. 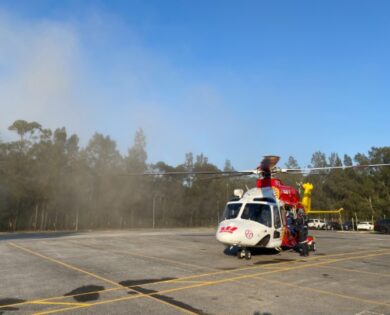 The Westpac Rescue Helicopter was called to assist a male injured at a bus depot at Kincumber on the Central Coast, after the jack he was using reportedly failed, A patient was treated for lower limb and pelvic injuries and was stabilised before being airlifted to John Hunter Hospital for further treatment. 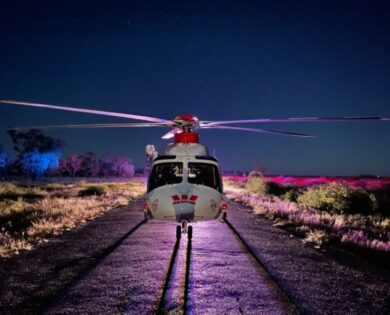 Attended a serious motor vehicle accident, where the driver was trapped in the wreckage at Rowena. This mission was a multi-agency response with numerous emergency and rescue services attending the scene. The patient was flown to Tamworth Rural Referral Hospital. 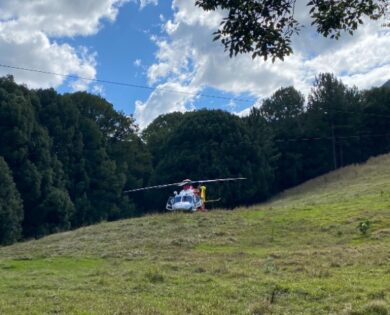 Tasked to a horse fall at Zara, west of Murwillumbah. NSW Ambulance Paramedics and the Helicopter Critical Care Medical Team treated a female rider for possible internal injuries, prior to being airlifted to Gold Coast University Hospital in a stable condition for further observation and medical treatment.